Thank you! Your submission has been received!
Oops! Something went wrong while submitting the form.

You feel like death every morning you wake up...  and getting to work feels like a Herculean effort...

Do you just rely on the hope that tomorrow morning will be better? Or can you take practical steps to claim your mornings back?

Grab my Free Guide  to feel vibrant, motivated and energetic in the mornings. Just type in your name and email address below and click GRAB IT.

Discover subtle behaviours that block your healing from trauma

There are a total of 167 subtle behaviours that block recovery from trauma.

Why is this important? Because you may be working real hard to change one or two whilst there are another 20 subtle ones blocking your healing. Meaning nothing you do will work.

Take our quiz to find out what's blocking you... Or explore 12 of these recovery blocking behaviours below.

Healing the nervous system: Unexpected lessons from a humble Impala 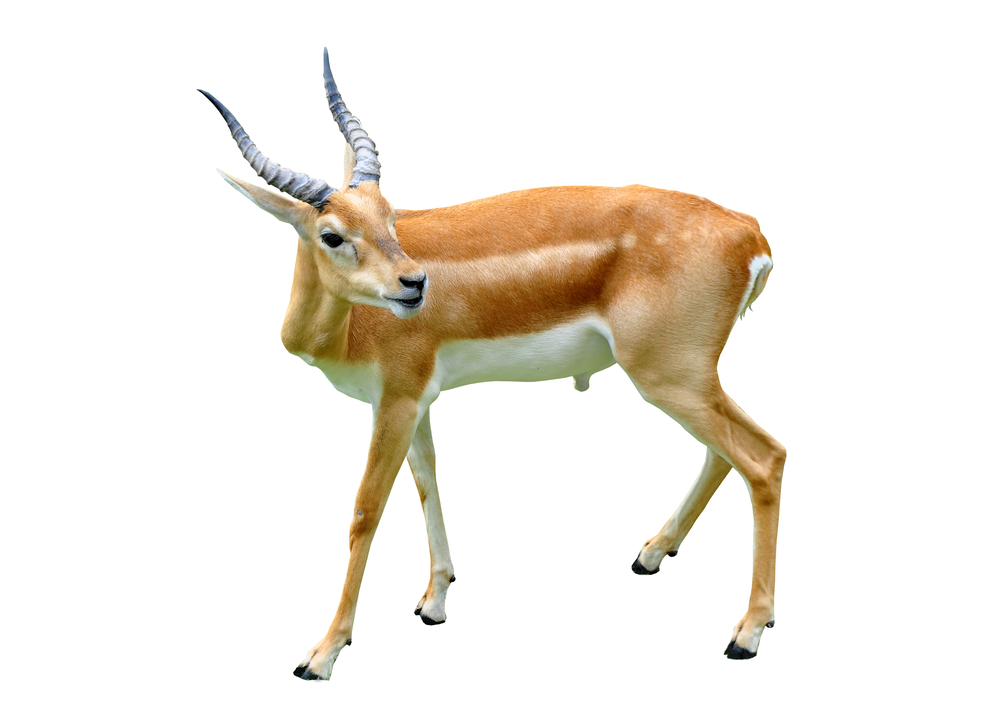 Having a PTSD reaction to extreme trauma is NORMAL...

Just as it is normal to bleed if you are stabbed.

You don't berate someone for bleeding when they have been stabbed, not if you have any compassion. No, you call 911 and get them the care they need to facilitate their healing.

In the same way, when intense physical and emotional feelings hit you, it is crucial that follow the necessary steps your body needs you to take in order to heal your trauma wounds. Otherwise, you might live in a constant state of pain, guilt, fear, anger, depression, anxiety or stress.

This is nature's truth.

Just watch this watch this short YouTube clip now. It will show you powerful evidence of what I am explaining here.

The video is a bit emotional so be mindful...

As you watched the clip, did you find yourself relating with the impala in any way?

You probably noticed his eyes at first. He had both terror and this look of hoping to get away. But then saw sadness as he felt like he was a goner.  He knew he was at the mercy of the leopard. He knew he was trapped.

You probably noticed how the impala looked frozen and not breathing like he was experiencing derealization.

Then he began to start to breathe again... His eyes started to focus and look around as he realized he had been given an opportunity to escape.

Then you noticed that sudden intense adrenaline shake off... After which the impala bounced back to his feet and was off!

Now you are thinking... The lucky impala... He would probably need a few days to get over the ordeal.

Ironically, The truth is that animals would get over these types of life-threatening experiences in a few hours. After which they are able to get back to living life like nothing ever happened.

However, That is because animals don't get in the way of their healing process as most humans do...

What do I mean?

Let's look at each stage changes the impala went through again...

The first stage, the freeze mode...

The impala was still and lifeless. He was not breathing at all.

Perhaps because the danger was real and imminent. There was no way out.

Even when you know the danger you are fearing is not real and it is just your brain saying "we don't like this!" And this makes you watch out for and avoid every possible danger signal.

Even though the Impala knew that he was on his own... He still remained there without breathing. it's like the impala's physiology enabled it to hold its breath for a really long time while feeling threatened.

Relating this back to you...

Can you recall holding your breadth like that too in situations when you feel threatened?

Do you forget to breathe most of the time and you actually have to remind yourself to breathe... And then when you try breathing, your stomach and legs are so so tight that the breathing is just held involuntarily?

The symptoms are going through you literally, and you're just having to live with them. Nothing will make it go away.

The third stage is involuntary convulsing.

The impala shook violently before then being able to calm down and find the strength to get up.

It was like its body had an adrenaline dump. The energy got shaken right out of him.

Do you experience this too?

Do you experience your body or your legs shaking even though your legs feel heavy and stiff like planks of wood?

Now you don't want to miss this... as it's the most important point in this article

What do you think would have happened if the impala thought to itself, I must not shake because that feels abnormal?

It would literally stop him from being able to calm down so easily as he did. And the energy would be trapped inside his body. And this would then interfere with his functioning so he would not be able to escape in time.

How doe this relate to you?

We all know that In an attempt to heal from traumatic moments, your body tries to do the normal thing of freezing and causing you to shake convulsively so that it can expel all the energy...

But do you prolong your suffering by interfering with your body's way of getting over things?

Do you disrupt your healing process?

Maybe because you feel like you will lose control and act in inappropriate ways.

It's just not acceptable.

You also block the healing process when at home, in your safe space.

If you allow the emotions to take over, you fear you will lose the ability to control your mind. You will be so far gone and never be able to regain control of your life again.

You feel like there is no one to run to. No doctor or friend or family member can get into your mind and stop the thing you are feeling. And get a scared feeling like it's only you that can keep yourself stable.

So this causes you to force back the emotion and force back the shaking. You distract yourself by playing some mobile game so you don't "lose your mind" to the raw feelings.

And sadly because you have been doing that for years, you always have raw pent-up energy trapped in your body waiting to fizz out like a shaken soda drink.

You don't have to be a prisoner to trauma symptoms

The reality, just like the Impala video showed. As soon as the energy was expelled from its body, it was able to resume normal life...

So If you develop a regular practice that helps you to expel your energy from your body regularly, You can begin to return to a normal state of living.

How can you do this practically?

You learn to recognize those emotional moments as trapped energy that needs to be expelled and you compassionately allow yourself to let the emotions out. It could be through talking, though meditating and through "body touching".

The last one, "Body touching," can have a very powerful impact of expelling the trapped energy from your body to heal trauma. It is so simple, yet so powerful. Give it a try and let me know of your progress. Would love to hear from you.

Book a consultation with Adewale

Written by Adewale Ademuyiwa
SHARE THIS TO HELP SOMEONE ELSE

GET MENTORED
BY ADEWALE

Join Our Take Back Control Program

Have you been having a hard time dealing with problems and difficulties.

Your nerves are always on edge, your emotions are always easily triggered and this regularly causes you to question everything about yourself and your life...
‍
With Our Take Back Control Program, you will learn healthy coping habits that help you breakdown your “brick wall” of stress and failure.

You can learn to control your thoughts and emotions and gain a clearer sense of direction and purpose. This will help you to take more control of your life... And help you live the life you deserve.

Popular Articles
1 /
I've failed at life: When mental health ruins your ambition and kills your self-esteem
2 /
36 Positive Habits That Cause Relapse In Anxiety and Depression
3 /
How to stop a manipulative family member from draining you emotionally
4 /
Depression Management: WARNING! Ignore these 5 tips at the risk of relapse
5 /
What To Do When You Feel Like You Are Not Good Enough.
6 /
When depression turns you into a lazy person
7 /
How to cope with family who fail to understand your emotional pain or struggles
X

How to deal with a difficult family member

Thank you! Your submission has been received!
Oops! Something went wrong while submitting the form.
[Copyright © 2010-2020]
Disclaimer: Whilst all the stories used on srtresstherapist.net are from real life examples, we have chosen to obscure the true identities of the people used and change the stories slightly to preserve confidentiality.

Enter your details then hit
"Let me know when it's out"
And you'll be notified as soon as the video series is released.

Cognitive healing is a natural process that allows your brain to heal and repair itself, leading to improved self-esteem, self-confidence, happiness, and a higher quality of life.